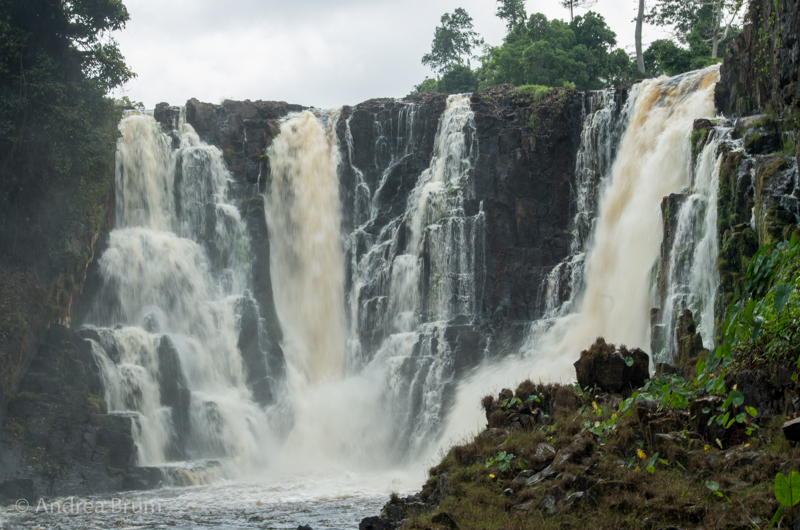 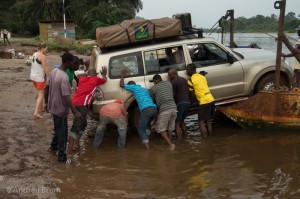 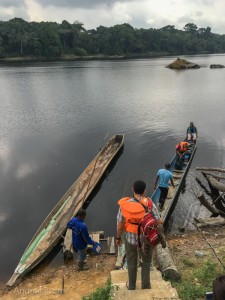 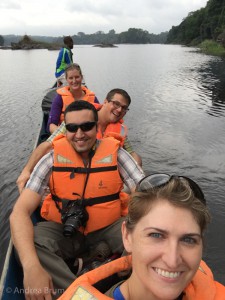 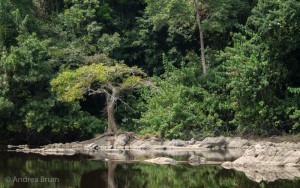 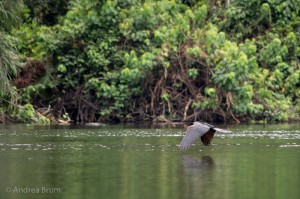 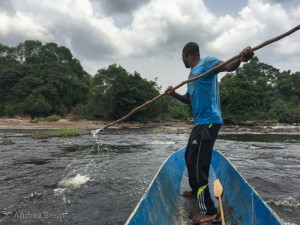 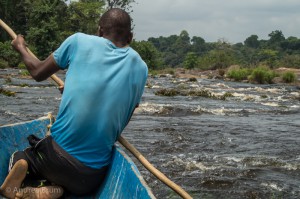 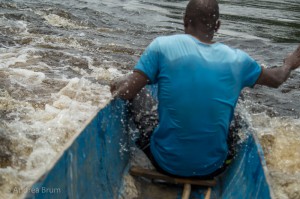 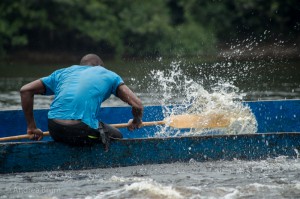 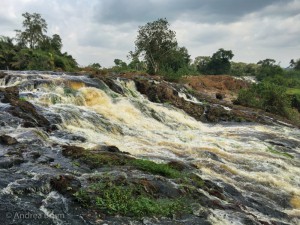 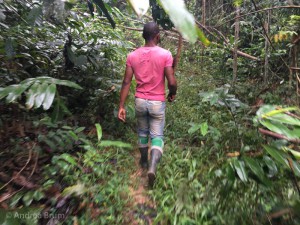 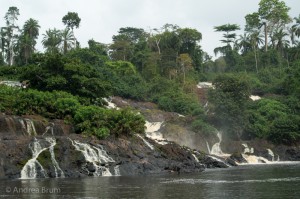 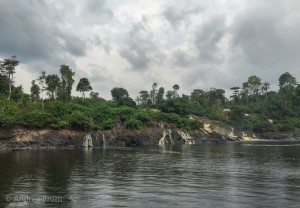 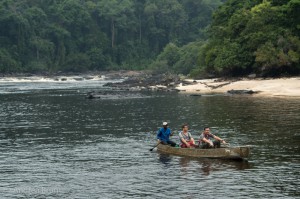 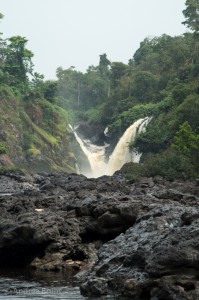 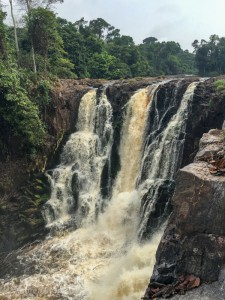 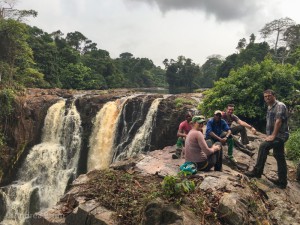 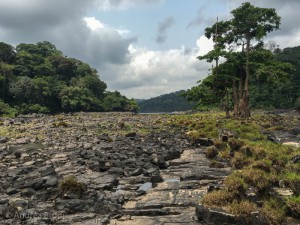 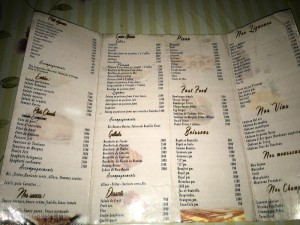 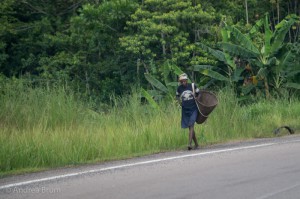 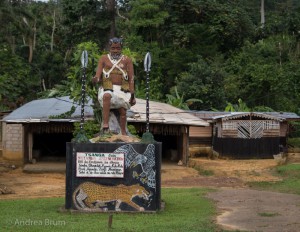 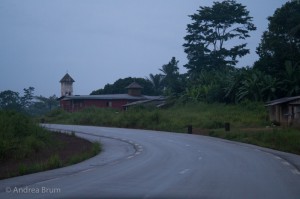 3 thoughts on “Trip to Ivindo National Park in Gabon”