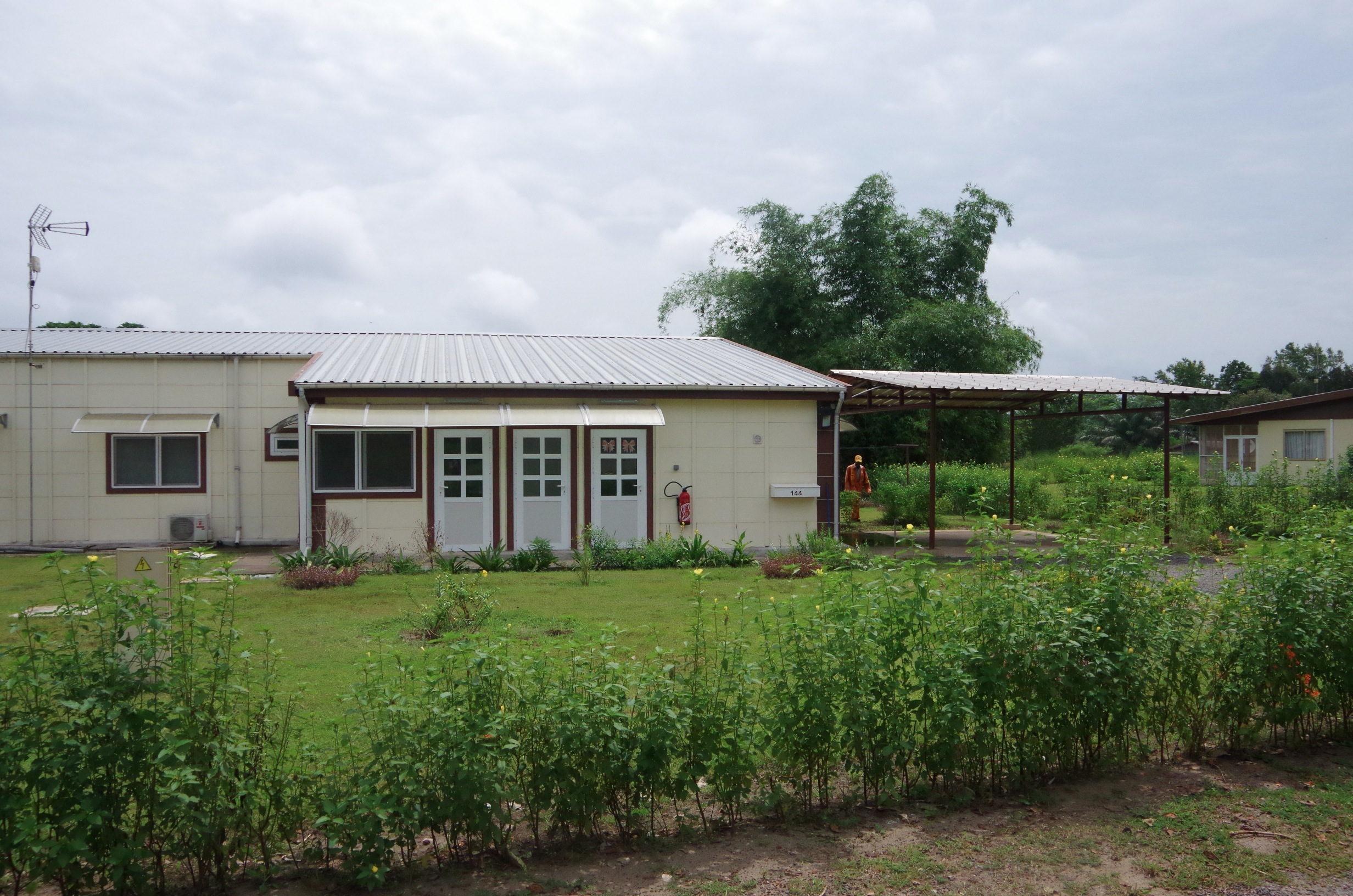 On Wednesday the 4th of March we flew an hour south from Libreville down to our new home in Yenzi Camp in Gamba.

We fly over one of the most beautiful national parks in Gabon, Loango national park, on our way down to Gamba. (When it’s a clear enough day) You can see the beautiful coast, lagoons, marshes, and jungles of the national park and the area we’ll be living in from the plane. It’s pretty awesome. 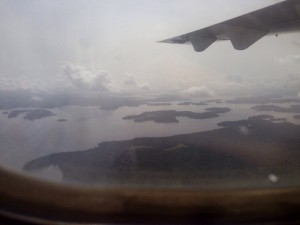 The first view we had of our house was from the plane. Of course at the time we didn’t know which house was ours, but looking back on it we can see in the pictures we took while flying. 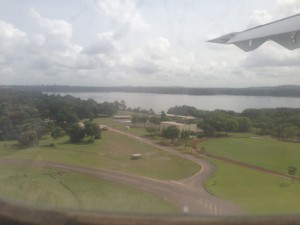 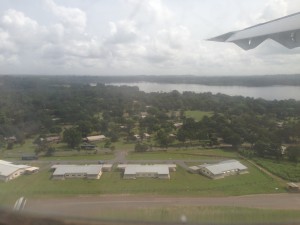 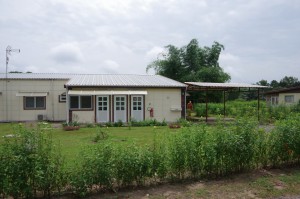 We were very lucky that we were able to move into our new home the day we arrived, most people get stuck in a studio or other temporary accommodations when they first arrive because their house isn’t ready yet. There’s a few different types of houses in Yenzi, but we’re in one of the newest built of houses. It’s a 3 bedroom, 2 bath house. Since we don’t have any children we technically should be in a 2 bedroom house, but this was what was available so that’s what they gave us. Although we may end up moving to a two bedroom still.

This is a video I made of our house the day we moved in, so excuse the mess and for filming in the wrong angle 😉 All of the furniture is temporary, provided by the company until our shipping container arrives.