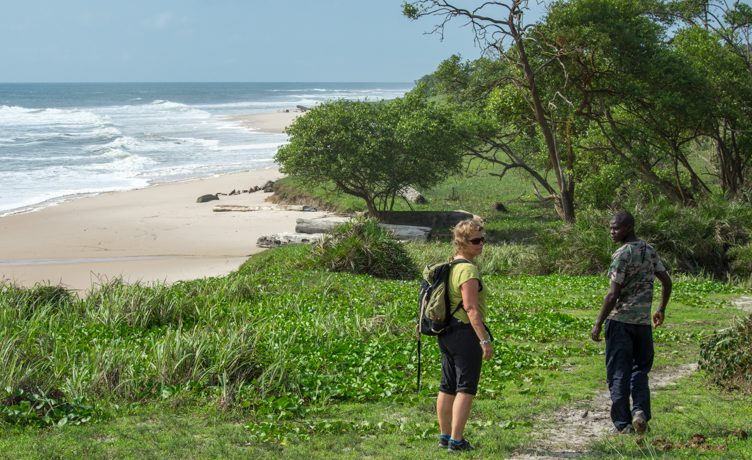 More opportunities to visit the south of Loango national Park have brought with them more incredible wilding sightings and stunning landscapes. Enjoy some of the highlights: 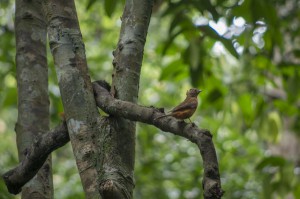 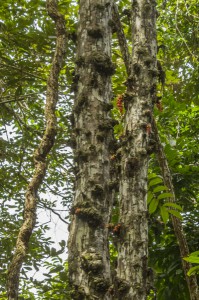 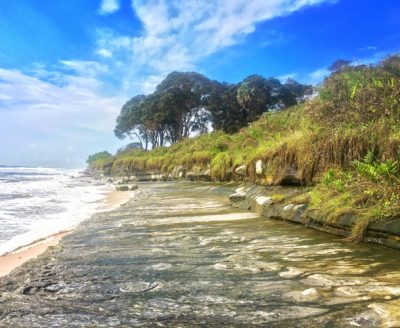 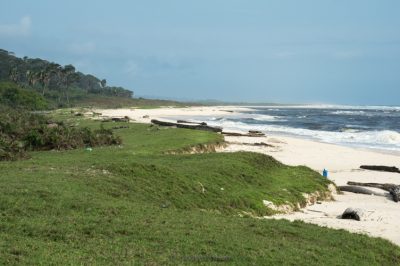 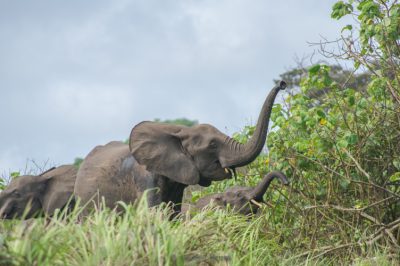 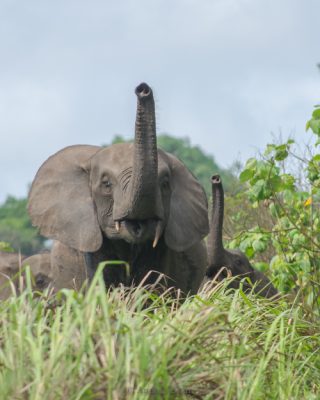 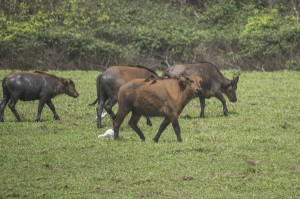 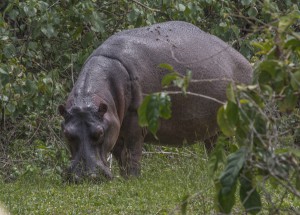 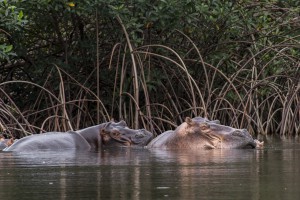 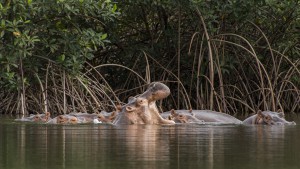 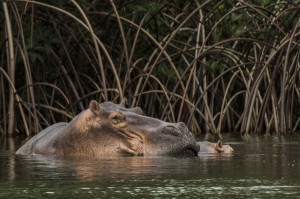 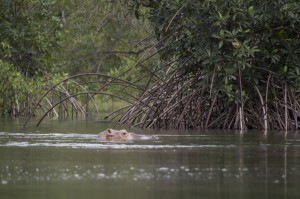 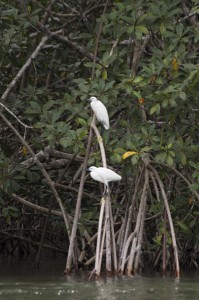 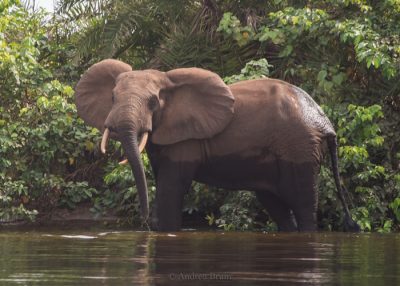 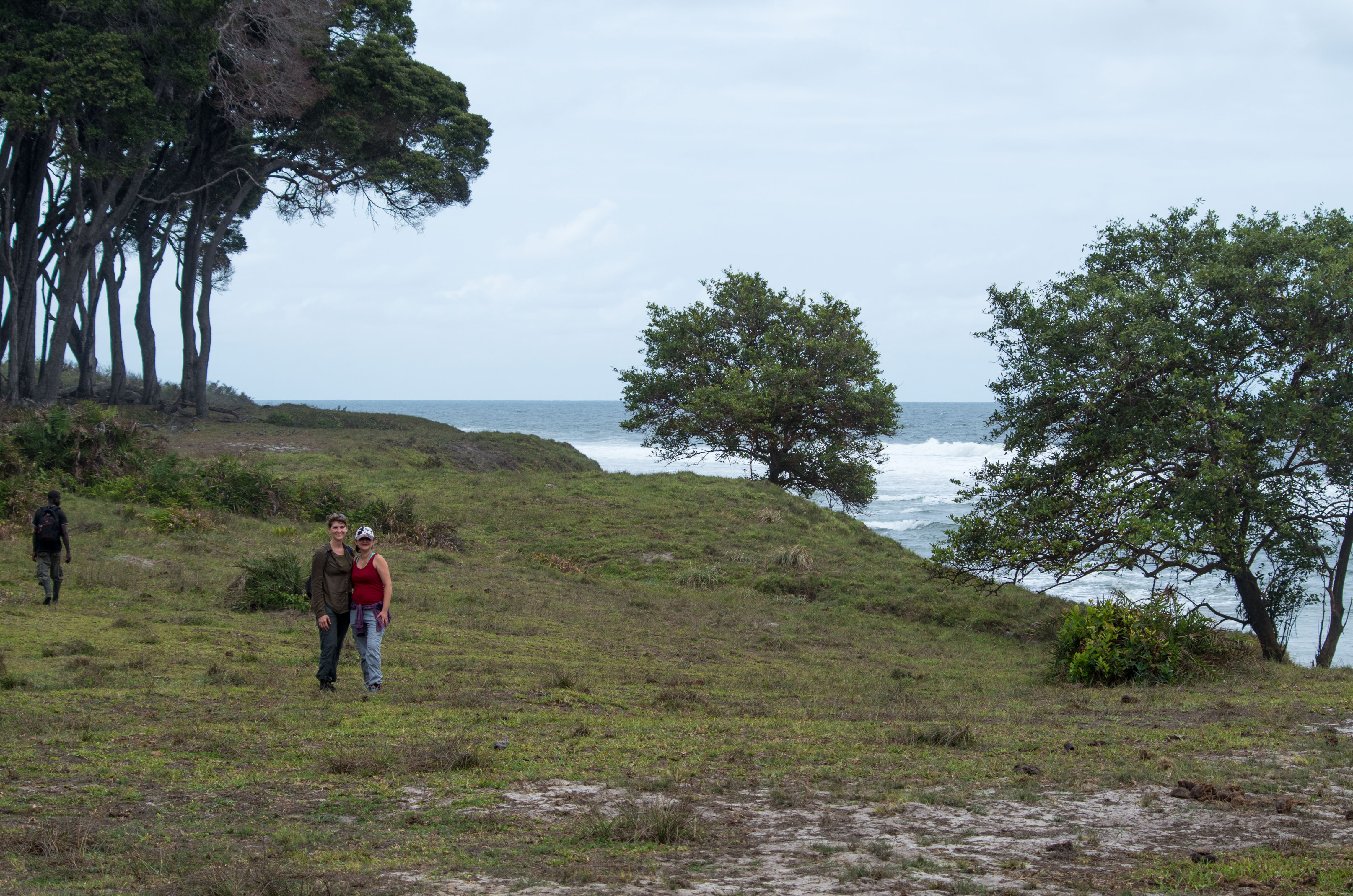 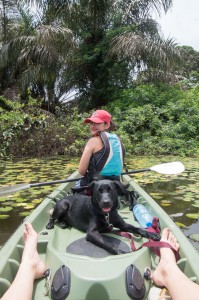 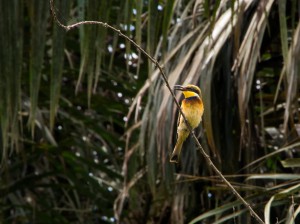 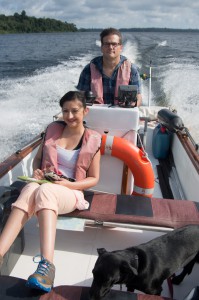 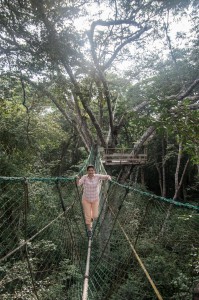 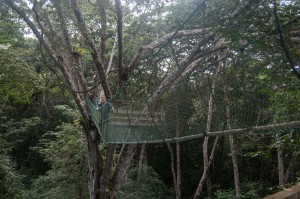 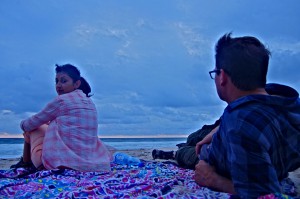 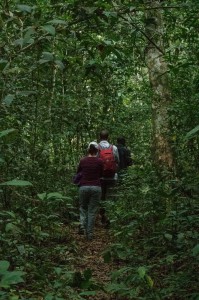 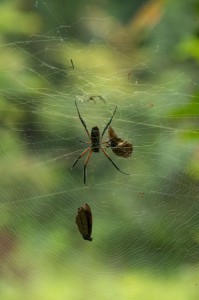 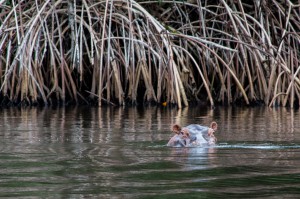 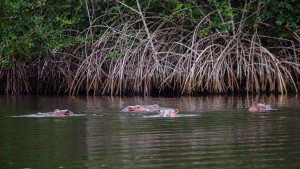 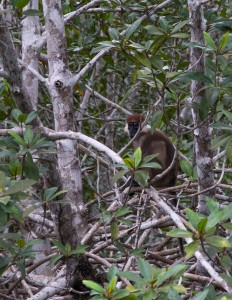 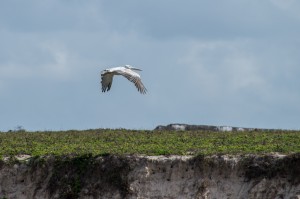 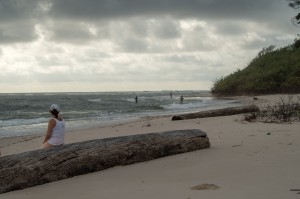